Old ads will stay here for a while before being kicked out forever after 6 months or so.

No longer required as I now have a 200bhp + TI the last few pictures are as it sits today having spent a few months in the street without a wash or a polish, the others are from earlier this year having been treated to a clean and a polish, as you can see it cleans up well. its a great car which is as perfectly at home around town as it is at the race track. The previous owner bought the car in 1991 and had looked after it lovingly up until he sadly passed away last year having performed lots of upgrades as follows (biggest pile of history ive ever seen):

- Battery relocated to the boot for better weight distribution

- Spax shocks all around with stiffer springs at either end

He had the outriggers replaced also and the chassis is in great condition having been inspected and treated regularly, this really would make a great road going class sprint car in its current spec and would do well on handicap against TI's. As you would imagine It goes really well and is deceivingly quick, because my actual sprint TI was taking too long to complete I used it twice to sprint and it placed third and second and all I did was refresh the pads/ shoes and bleed the brakes, I have also driven it around three sisters on a track day where it gave a few people a hard time I dont think they were expecting. All in all a well sorted car that was in regular use unlike most that is mechanically in rude health, as is common with small sports cosmetically its abit rough in places but does polish up well as can be seen in the pictures, the roughest bits are isolated to the headlight panel and the bonnet which will make it easy to rectify if you wanted to, prior to laying it up I had just been enjoying using the car and hadnt been too concerned about making it a concourse winner. The interior is in good condition and cleans up well albeit I have been lazy and not cleaned it prior to taking pictures, she lives outside and suprisingly the interior is always bone dry even if its been blowing the rain in sideways, quite impressive really as its the only Scimitar I have ever owned where there hasnt been water in the footwell constantly I was using it daily for commuting and fun prior to layup around the end of June when we finished the TI and it has sat in the same spot in the street since until this evening when I decided enough was enough and put a fully charged battery in it. Unfortunately whilst its turning over great and getting fuel BUT its not making a spark so currently it is not running and I don’t have the time or energy to fix what is likely a very simple problem but my loss could be your gain hence the price! MOT until 13TH November.

-no spark from the coil so wont run at the moment

- I have managed to damage the window in the softop and it is currently patched and water tight, it was a cold morning and I was in a rush, £100 to have repaired.

- The lights work however one of them has decided not to rise to the occasion so being lazy I just unplugged the motor and have wound them into the upright position, I will try and find time to resolve this issue.

Please note that the roll hoop will not be sold with the car at this price, I also have a hardtop available but again this would be via separate negotiation.
Last edited by Dcrosby13 on Mon Sep 30, 2019 5:41 pm, edited 1 time in total. 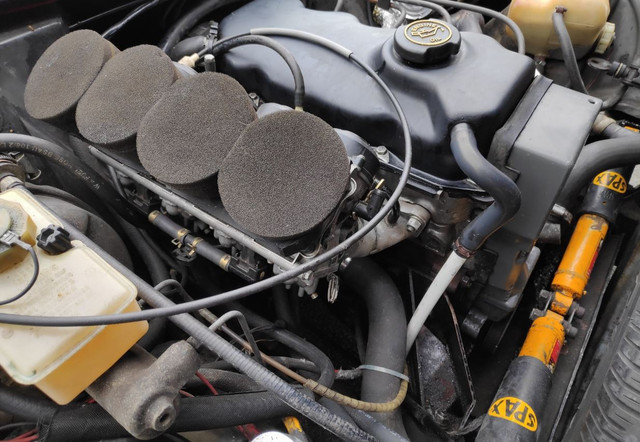 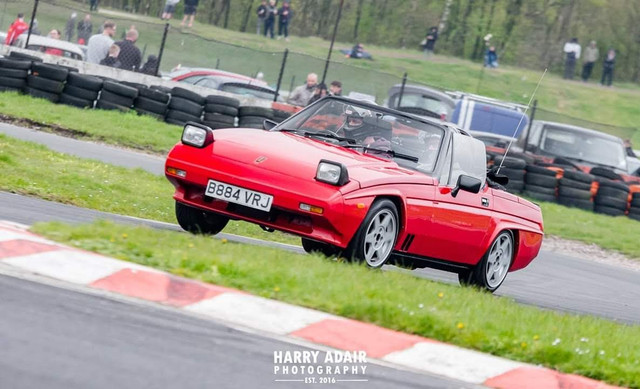 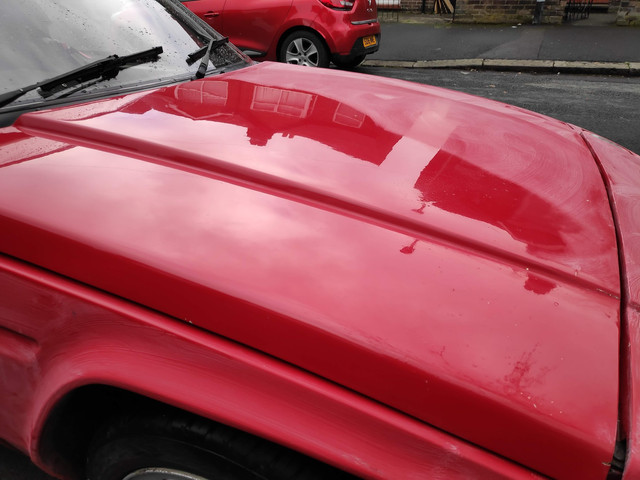 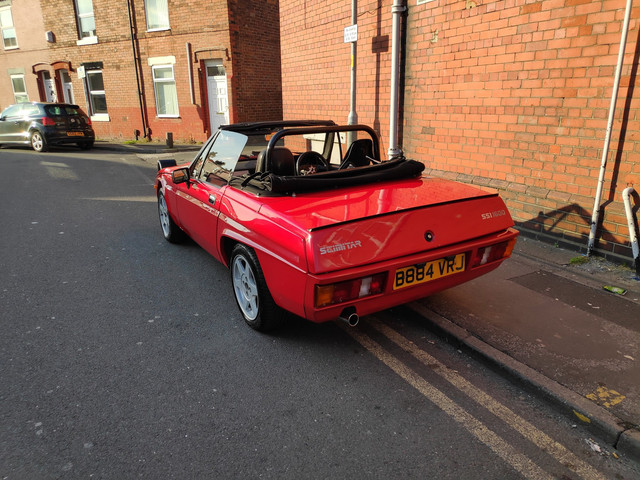 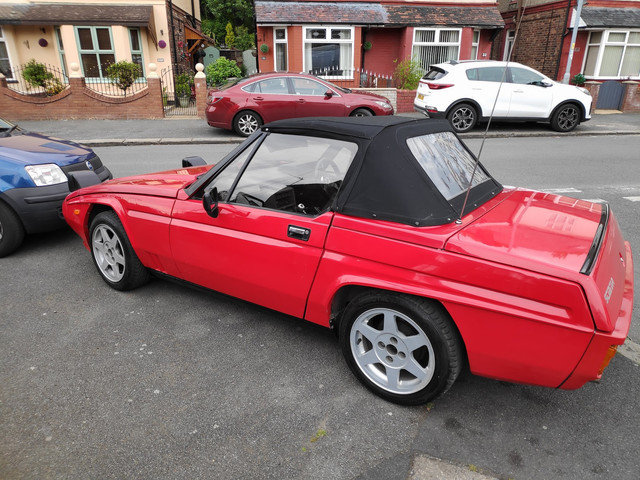 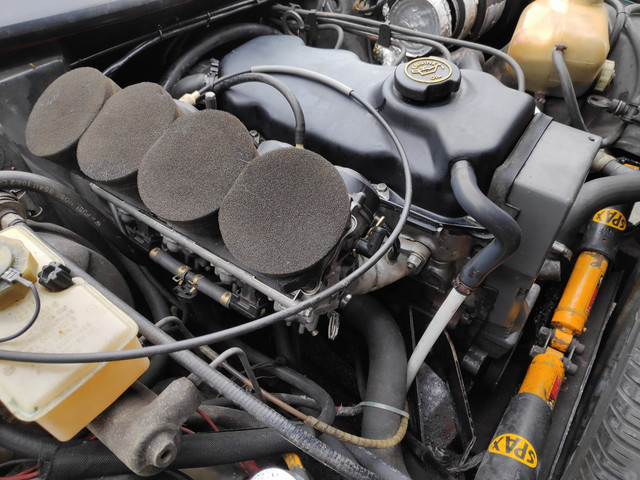 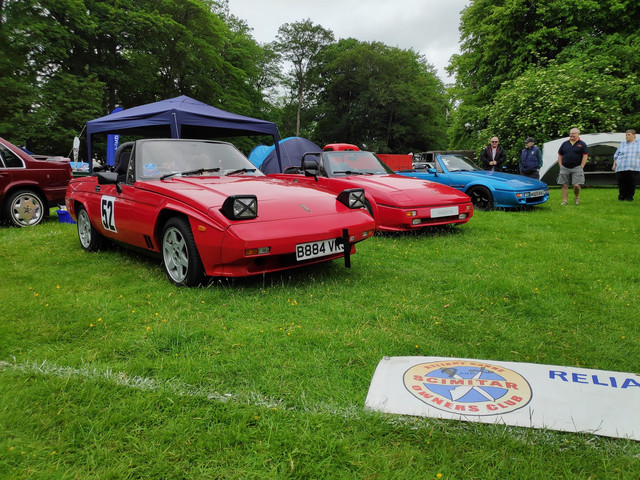 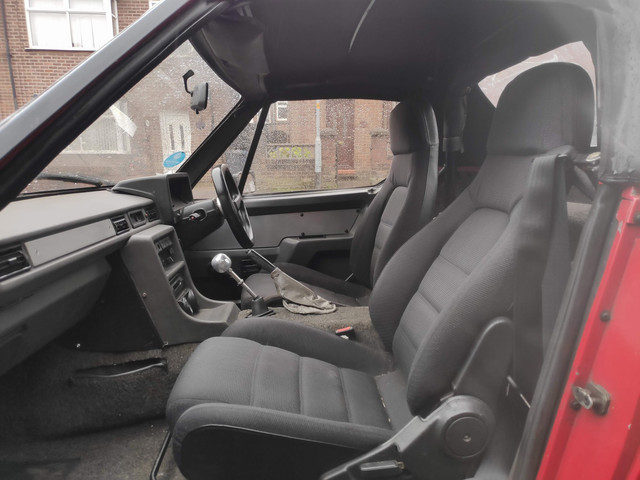 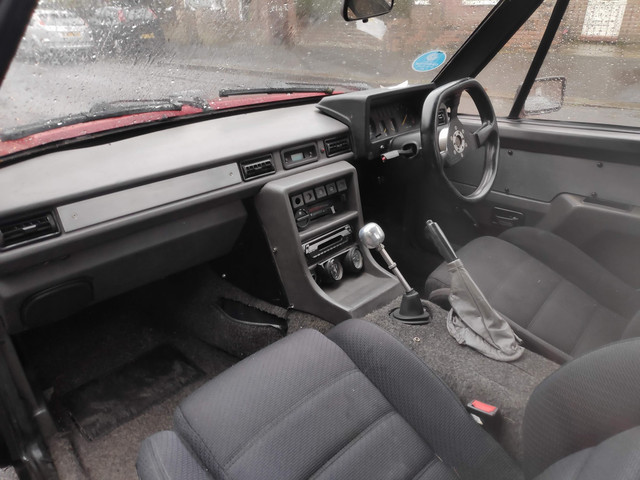 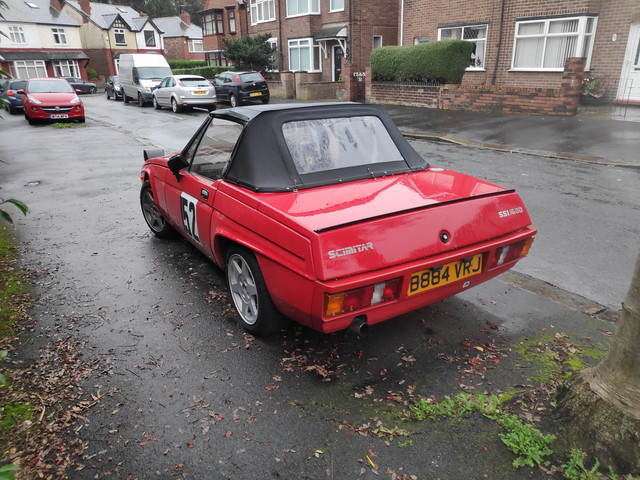 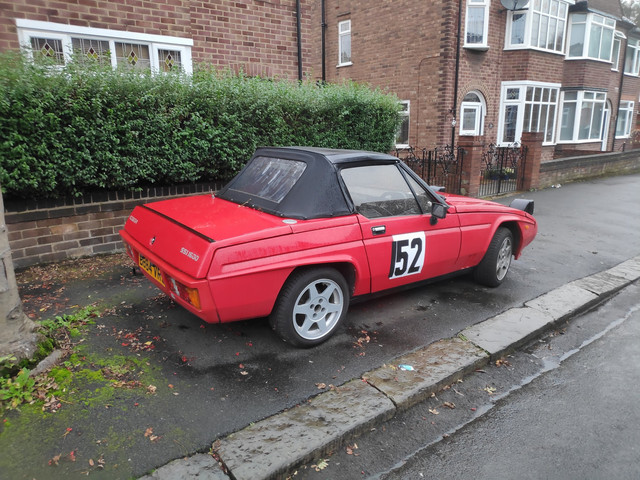 well the reserve has been met so its definitely going to sell now.

eBay removed my advertisement because I mentioned that the roll hoop would be available separately, I will be relisting shortly.

I had a similar experience when I said a hard top would be available to the winning bidder. Nowadays I only sell cars on eBay as a classified ad’ as there are no such restrictions and still allow best offers etc.

Glwts, someone is getting a bargain.

“It's not the winning, it's the taking apart that counts"

Cheers man, yes it's a pain.

Less than 24 hours to go and still only 1k no reserve, grab a bargain!

Found time to give it a quick clean, only a few hours left on the auction, still only 1k! No reserve so its definitely selling. 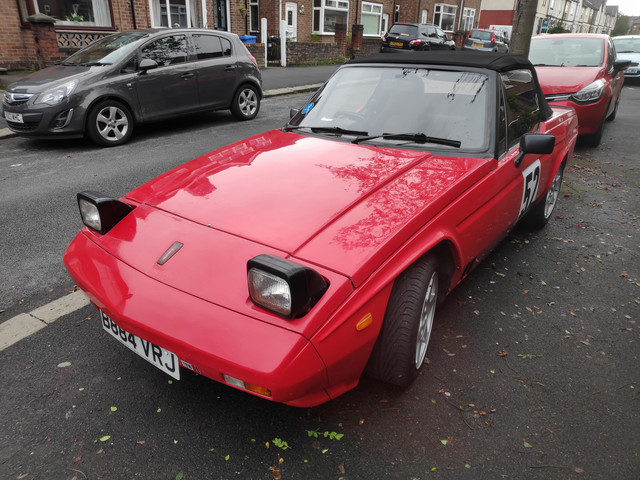 Return to “Removed For Sale and Ebay”